Magnesium for Depression and Pain: An Important Mineral That Improves the Action of Ketamine

Lone Star Infusion Blog Magnesium for Depression and Pain: An Important Mineral That Improves the Action of Ketamine 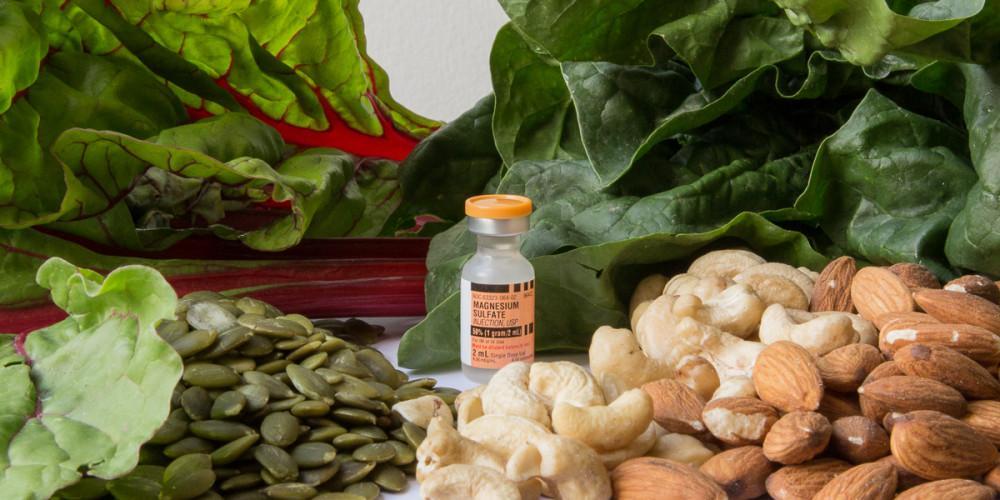 Magnesium appears to be related to healthy neural activity and magnesium appears to improve the action of ketamine at the neuron synapses when the two are given together. With good probable benefits and minimal downsides magnesium is likely beneficial as an addition to ketamine infusion therapies.

Magnesium is a natural mineral, widely present in our environment and occurring naturally in many foods. Our body relies on magnesium for a host of systems and activities. It is fundamentally important to our bodies’ operations.

Magnesium is included in some over the counter medications such as antacids, and is given as a drug in medical settings for many things including relaxing the respiratory muscles to relieve the symptoms of asthma, decreasing blood pressure in preeclampsia, and preventing seizures in pregnancy.

How does it work:

Among the other roles it plays in the body, Magnesium helps control activity at the synapse, or the connection, between neurons. This role in connectivity may be why low intra-cellular magnesium levels appear to be related to depression in some people. Meanwhile, Ketamine is also theorized to help alleviate depression by mediating connectivity between neurons. In fact, magnesium may work in a similar way to ketamine, although the actual actions of both with respect to neural activity are not well understood.

Not only does magnesium appear to work in the same area as ketamine – and possibly in a similar way, although with weaker impact – it also appears that magnesium improves the action of ketamine. At least one study observed “super-additive interactions” of ketamine and magnesium when administered to nerve cells at the same time.

What are the downsides:

There are few if any costs to including magnesium in an infusion or to adding the mineral to your diet. It costs little to purchase and there are few potential downsides. It can make people a bit sleepy, it may be a problem for patients with severe kidney dysfunction, and it can cause cardiac arrhythmias when given quickly or in very high concentrations. These and other potential downsides are limited and mostly minor.

Why doesn’t everyone take it all the time:

The standard American diet is lacking in magnesium and many Americans have been found to have chronically low intra-cellular magnesium levels. It seems to make sense that most people, and especially those who are depressed or in chronic pain, should pursue more magnesium by adjusting their diet, or taking supplements or receiving magnesium as a medication. There doesn’t appear to be a lot of research or education to study and promote this idea, though.

Magnesium is widely available and an elemental mineral, which means it can’t be patented or restricted. This, in turn, means that no one is likely to make much money from studying and promoting its use. So we are unlikely to ever see drug company representatives promoting the use of magnesium in doctors’ offices and giving out samples to heavily promote its use.

There are probably a host of other reasons why magnesium is not championed more such as the competition for other public health concerns, and difficulties in building definitive studies to demonstrate its benefit.

How we use it:

About Me, Dr Allison Wells: I started Lone Star Infusion to provide infusion therapies for depression, PTSD, pain and more – focused on ketamine infusion therapy and focused on Houston and surrounding areas of Texas. I am a licensed, board-certified anesthesiologist. I am super passionate about being a partner in helping people feel their best with evidence-based medicine.

A study on the actions and interactions of magnesium and ketamine
Modulation of NMDA receptor function by ketamine and magnesium: Part I.
Liu HT1, Hollmann MW, Liu WH, Hoenemann CW, Durieux ME.
Anesthesia & Analgesia 2001 May ; 92(5):1173-81 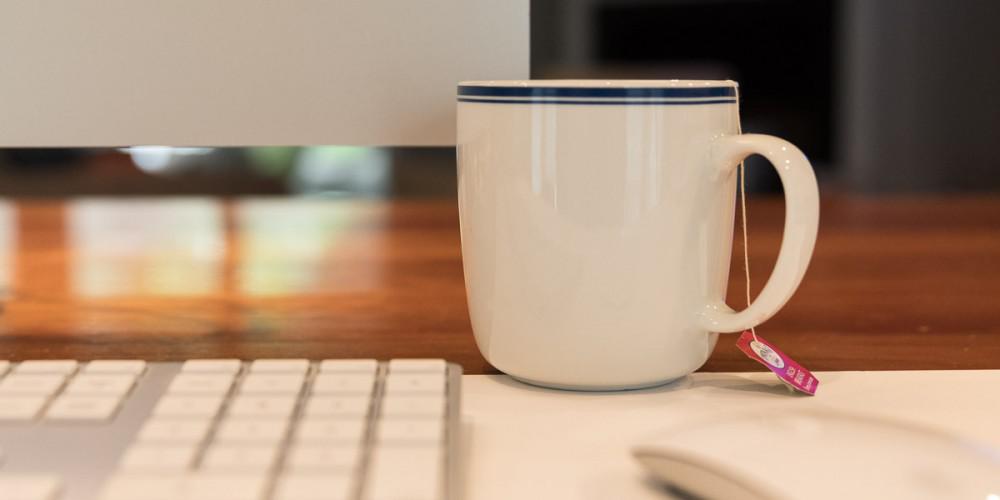